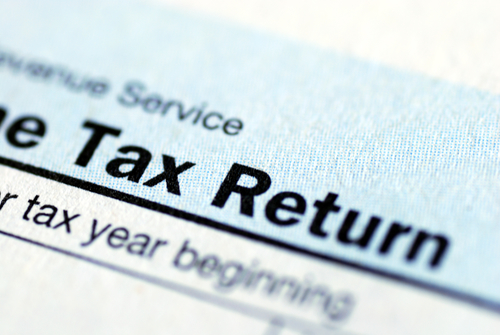 In addition to penalties, interest will be charged on any tax not paid by the regular April due date. For individual taxpayers it is the federal short-term interest rate plus 3 percentage points, compounded daily. Interest stops accruing as soon as the tax is paid in full. Interest cannot be abated.

Check withholding
Taxpayers who owe tax for 2020 can avoid having the same problem for 2021 by increasing the amount of tax withheld from their paychecks. For help determining the right amount to withhold, use the Withholding Calculator on IRS.gov